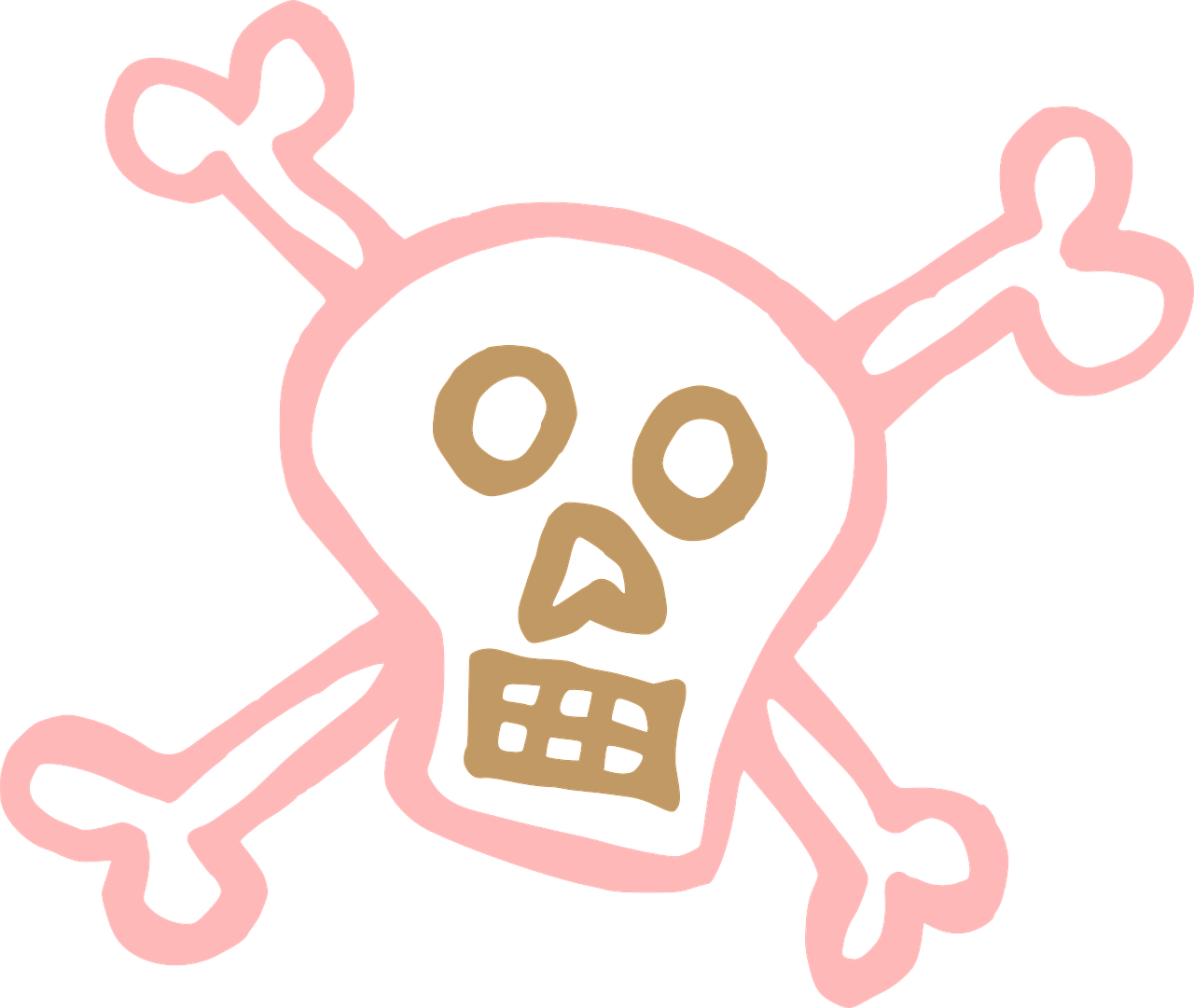 Sounds like someone needs to get on some medicine with all those symptoms. Amazingly enough, however, those are the symptoms I’ve experienced while trying to do the exact opposite. Coming off medicines and detoxing from it all is worse than the original symptoms and no laughing matter. Yeah (insert excitement), I’m going off my Topamax. But not so yeah when it’s actually happening.

I went on Topamax three years ago due to devastatingly difficult migraines. It worked. Though I had to take six pills a day of the anti-seizure medicine, I went from almost daily migraines, to having them about once a week. For anyone with migraines, that means I got 6 days back in every week! It was incredible. However, I had no clue what the effects would be over time. Or how addictive the drugs would be to my brain. It seems more and more doctors prescribe medicines without any thought to getting off them. Perhaps this is because prescription drugs were never meant for us to ever go off; they are a life sentence in many ways. Though I read the side effects before beginning, I didn’t see any reference to what would happen if I decided to stop. And lest you think I came off them too quickly, you’re wrong. I have been slowly getting off them for 6 months. When I finally stopped the last one, I was rewarded with an afternoon of seizures and a very muddy head that seems to be extending it’s stay, though I’ve never felt either one before.

So I started researching to see how long this might last because I have gone from 14 pills a day down to 4, and I’m not stopping there. The last 4 are the hardest because I’ve been on them for almost 20 years. What can I expect?

2. Dosage plays a roll. The more you had to take, the harder it will be to flush them completely. This is somewhat generalized because different drugs and different amounts are deciding factors.

3. Tapering off gradually is supposed to help with the rebound headaches but according to a vast number of users, the dizziness and other side effects will still happen. Most doctors will tell you to go down 25mg per week (with Topamax) but that was entirely too fast for me.

4. Everyone is different, so no matter how many blogs you’ve read, your particular experience may be completely different. I was symptom free until I got to the last few, so I took it even slower. The intensity of the problems lifted slightly and I was fine again until taking my final pill. A few days later I started getting a type of headache and confusion I’ve never felt before. These can last from weeks to months when going off most medicines.

Thankfully, my desire to get off my prescriptions outweighed my desire to feel good in the moment. As I said, I still have my Prozac and Wellbutrin to go, but that’s for another month and another blog.

Final Note: The detox process would have been impossible without the help of Protandim Nrf2 (see in products). It is scientifically proven to lower your oxidative stress by about 40% in 30 days. Oxidative stress causes over 200 diseases, so lowering it naturally produces less inflammation, and therefore eases symptoms of the disease. I regained a lot of my health after being on the Protandim for 6 weeks, which fueled the desire to go off my meds. After several weeks of withdrawal symptoms, they went away completely when I started taking a second Nrf2 pill at night. Though I will only do that for a month or so, it has been a great relief.