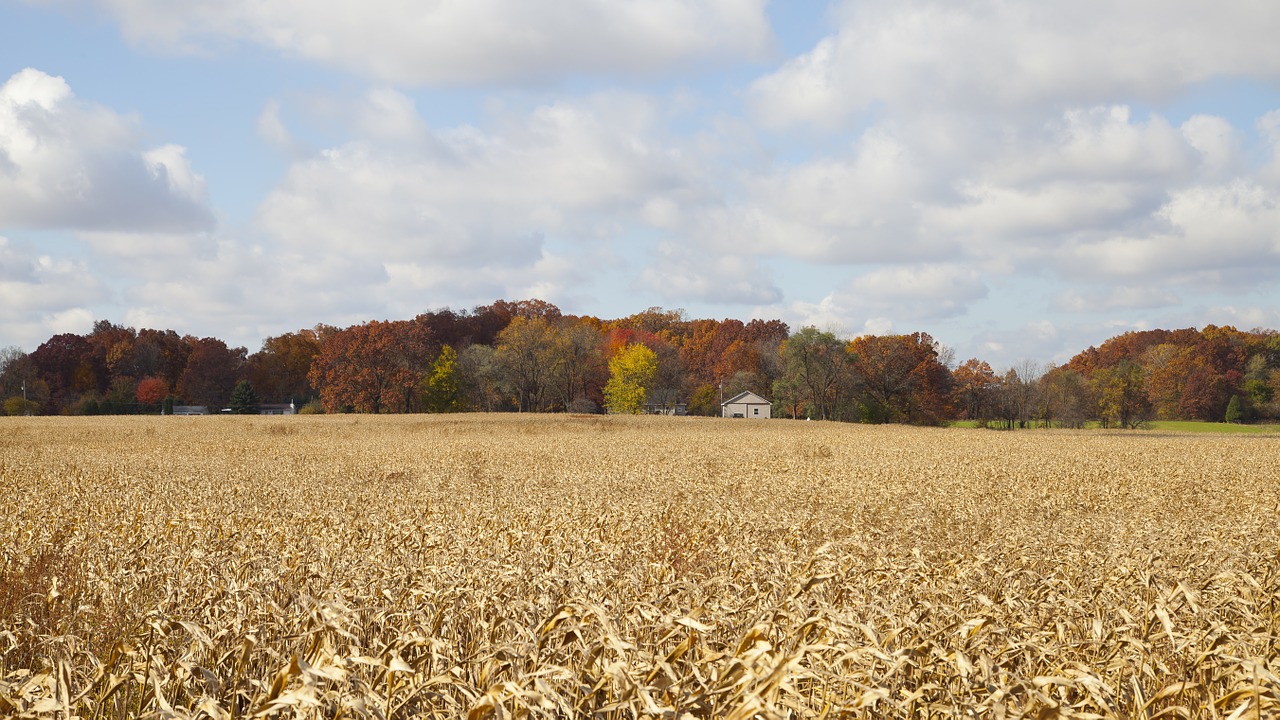 The idea of moving again is one that fills my heart with trepidation. How many high schools will we have to attend before all five of our kids get through? But recently, my husband and I found ourselves on a flight to Boston, ready to check out about 15 different schools to see if there was a place for us in the great state of Massachusetts.

We spent three days straight going to every little town within a 30 mile radius of where Chad was thinking of working (this was a final interview). It was overwhelming and exhausting; each moment we wondered which kid would hate it the most. We all know, however, that a job is better than no job, and the kids would adjust eventually. Even if they hated us for the next decade. We’d been through this many times before.

I spent a day visiting the sacred sights of America’s history, stuffing in as much as I could just in case we weren’t coming back. What a magnificent place to live and be able to take in 250 years of our country’s history. That was what I was most excited about.

When the time came for Chad to interview, however, neither of us were very positive about the move. Sometimes an opportunity that seems right and could be good for your family, just isn’t. There’s no reason. You just have to listen to the voice within you that says no.

On the plane ride home, I began to think if this was a wasted weekend: an extra stress we put on the children and ourselves for seemingly no purpose. But as we flew over the state of Indiana, which has been my home for the last five years, I was giddy to be back. For the first time, I was excited to live where I lived. Not that I hadn’t liked Indianapolis before. Having moved from Texas, the weather was a huge change (driving in the snow!) and the culture was different. But I have moved to many new states and found it my home rather quickly. Here I have been struggling to think of it as such. I always thought it would be a three year stint and then we’d be off again. But it’s turned into a great community, one that our children really wanted to stay in.

Circling the skies, I felt for the first time like I could live here for quite a while, and be perfectly happy, even far from family. It took me five years and a trip to Boston to appreciate my own home town.

For weeks, I haven’t been able to stop thinking about all of the goodness packed into our little town north of the city. How lucky we are to be here. What a great place to raise a family. A simple change in perspective and here I was rooting for staying put.

So thank you, Boston. You are your own type of beautiful, but not for us. We’ll stay here in corn country: counting our extra dollars from not paying your high taxes, enjoying our shorter, less traffic-filled commute, and living more grateful and aware of what we have.