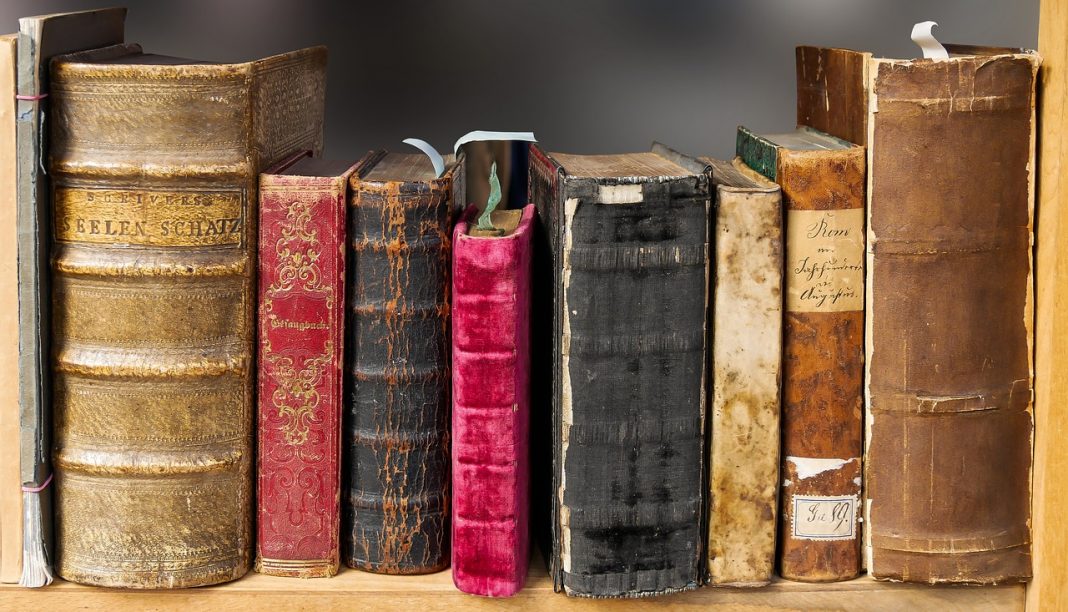 Whatever your passion, involve your children. Invite them into new worlds with books on every subject. George R R Martin said, “A reader lives a thousand lives before he dies.” Books can bring a whole new dimension to a child’s perspective and knowledge. Since my passion is history, and more specifically the founding of our country, I have put together a list of the best books for all ages. Happy reading. 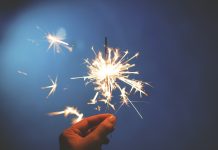 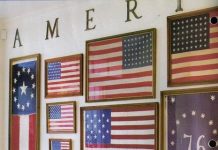 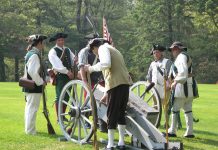