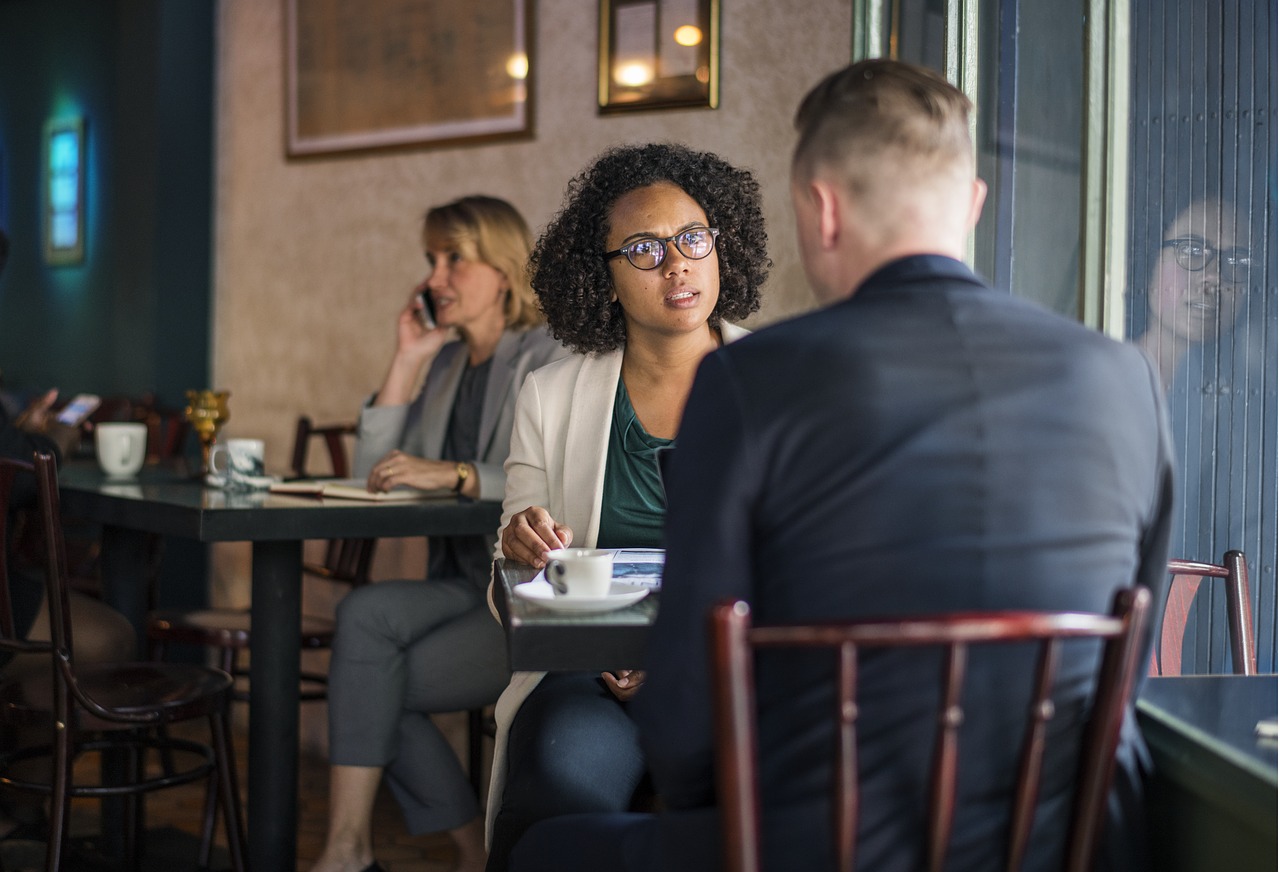 This is not a debate on anything political. It’s a debate on debate. Is it even possible to have a rational discussion about abortion, or immigration? Or anything for that matter? Each side, pulling further and further apart, throw words of bigotry and hate that seem to stop all conversation before it even starts. So much of our back and forth is just a ploy to force our beliefs on others or to sidetrack any conversation with a moral tone.  It seems we may be doomed to a life of chit chat about things of no consequence.

So what exactly is discussion supposed to accomplish?

Webster’s Dictionary of 1828 defines discussion as “the agitation of a subject with a view to elicit truth.”  Everyone wants to be heard and understood. We each provide differing opinions and sharing them helps us work through ways to compromise. We hope to say something that might resonate with others, or cause them to re-think their beliefs. The key point, however, is to separate truth from falsehood, and that can’t be accomplished without moral absolutes. Our founding fathers debated and yelled and cooperated and fought for the ideals they believed would make this country great. They even came to a compromise because they pushed forward to find solutions that everyone could live with. They weren’t all immediately gratified with the results;  discontent is what propelled them to create the Bill of Rights. One of those rights is the freedom to practice religion as we see fit. Is it even possible then, to find a solution that everyone can live with when it comes to emotionally charged topics? Part of the problem is that an argument is often dependent upon one’s belief of right and wrong, which cannot be forced upon another as fact. When we try to nullify the right to a belief, we undermine our freedom of religion. The very people who cry out “unfair,” or that others are “close minded” are being the same themselves when they refuse to allow morality to be part of the discussion.

Will future legal proceedings put a stop to the anger?

We have history to thank for the resounding NO to this question. We have seen what Roe vs. Wade has done to our country. We continue to be a very polarized and angry society when it comes to abortion. A topic where mud is flung haphazardly and discussions, 40 years later, are still cut short by mantras that hurt, but don’t solve the problem. Which means it is up to us as individuals to have conversations that foster understanding over animosity.

How do we do that?

Many of us feel we have the duty to stand up for our beliefs, and so we must. Debaters throughout history were driven by their belief in what they were debating.  They respected the debate process as a way to come to a mutual understanding. In the end, they even respected their opponent, if they were clear and concise rather than emotional and malicious. So we must become good at communicating our opinions, while also listening and responding to differing opinions.   In a sense, we need to hone our debating skills through practice. Our home and families provide an ideal opportunity to explore beliefs and discuss them without fear of verbal abuse. In doing so, we can get comfortable with speaking our minds and teaching our children to do likewise. As you practice the art of debate, keep in mind the following advice.