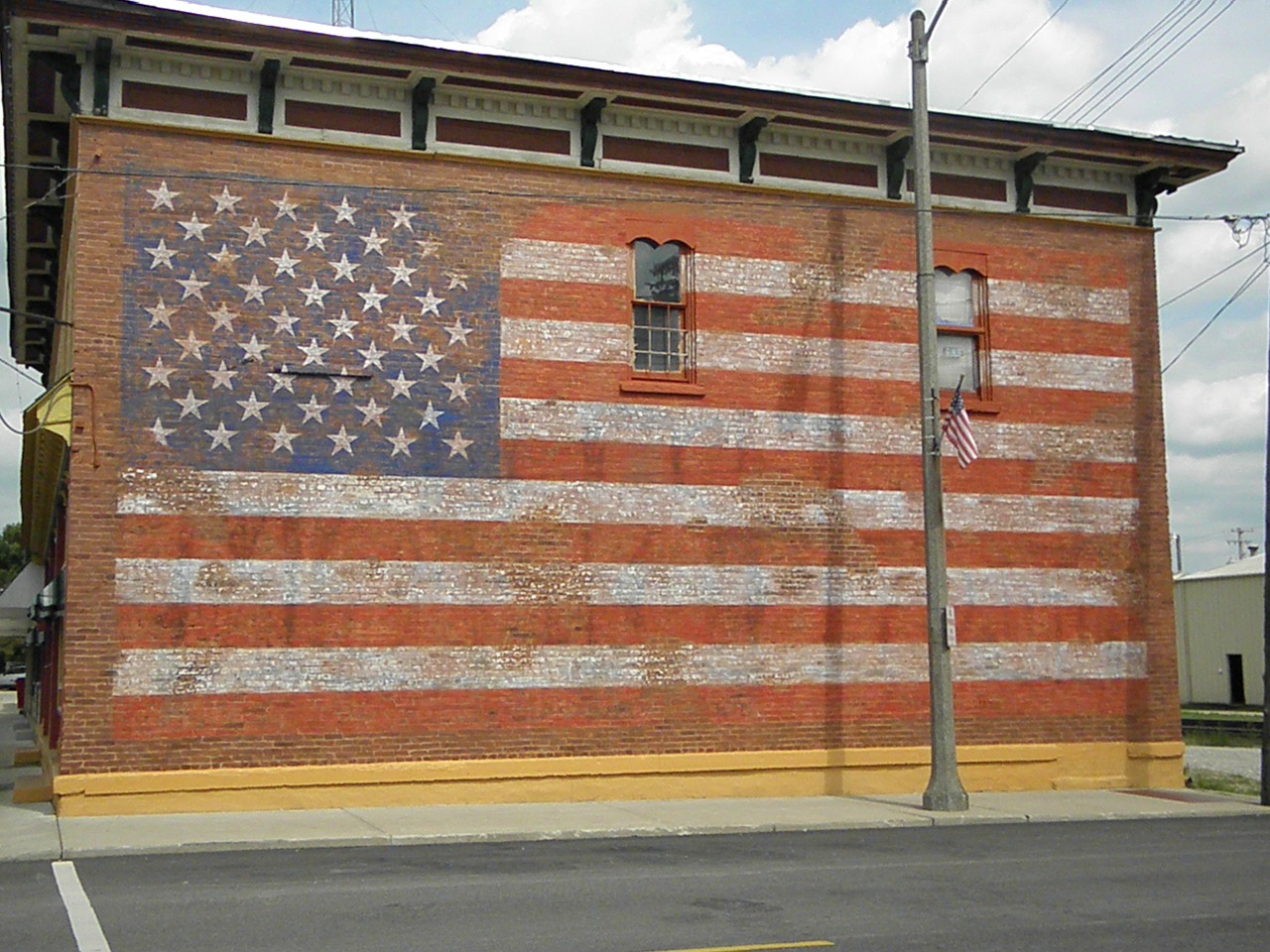 11- While a few women actually entered battle, most stayed home to take over the work of the farm and raise the children. As battles came closer to cities and towns, more women were forced to stand up to Loyalists and protect their family. One such case was Jane Thomas. A large group of Loyalists tried to attack her home in South Carolina. They were halted by many successive volleys of gunfire. They thought that because the gunfire came so quickly, soldiers must be ensconced throughout the house. The Loyalists retreated without further aggression. But no soldiers were there; only a mother and her children, each holding a gun and primed to shoot again. She died April 11, 1811.  Another such occasion happened to Nancy Hart, who was forced to cook for a group of soldiers that invaded her home. She served dinner and an ample amount of whiskey until they were drunk. She then stole one of their rifles, killed one of them, and sent her daughter off to get help from the Americans nearby. From the homefront to the battlefield, women showed courage and true heart in support of their family and country.

Sybil Ludington was only 16 years old when she performed an heroic feat for the Patriots. Because of her bravery, she is known as the female Paul Revere.  So why don’t we remember her? She was born the oldest of twelve children to Colonel Ludington, who fought in the French and Indian war, and his wife Abigail. After his service he became a mill owner in Patterson, New York. When the Revolutionary War began, the Colonel volunteered his experience by becoming a local militia leader. On April 26, 1777, he received word that the British, under General William Tyron, were striking the rebels in Danbury, Connecticut, where American supplies and ammunition were stored. He knew that they would then move on to New York and he needed to be prepared.   The rider who had relayed the message to Colonel Ludington, had come 17 miles from Danbury where the British were now eating and drinking down much needed supplies. The colonel had to collect the 400 men he commanded in a small amount of time. But the messenger was exhausted and so was his horse. It would take a 40 mile ride to gather his troops. Enter Sybil Ludington. Without thought for the impossibility of her accomplishing such a task, she quickly volunteered to spread the word for the troops to meet at her father’s house. Though the wind was chilled and the night stormy, she mounted her horse, Star, and began the journey. She went from town to town until dawn, when she returned home to find most of the troops already assembled.  Her ride was magnificent and successful. The troops were then able to stop the British from advancing into New York. General Washington gave Sybil praise for her actions, yet hardly anything is known about her life after the war. What we do know, is that she rode 24 miles further than her male counterpart, Paul Revere, and that we owe her a debt of gratitude for her part in the war.

You can get a fabulous full length movie about her at Amazon.com entitled Sybil Ludington. Great for Family Movie Night.

George Washington was elected to be the first President of the United States in February of 1789. It was not, in fact, his desire to leave his beloved home and go back to politics. But he felt it his responsibility to do so, as the people had unanimously wanted him.  He wrote:

After arriving in New York, he was scheduled to take the oath  of office of the presidency on April 30th. He was dressed in brown, with metal buttons imprinted with eagles. He stood taller by far then his Vice President, John Adams. The crowd cheered at his sight. He stepped up to the Chancellor, who would administer the oath. He placed his left hand on the Bible which was opened to Deuteronomy 28; a chapter which promises blessings or cursings on a nation according to its faithfulness to keep God’s word. The oath  dictated by the Constitution, is 35 words long and reads:

In a letter to Sarah Bache, General Washington writes, “Amidst the distress and sufferings of the Army, whatever sources they have arisen, it must be a consolation to our Virtuous Country Women that they have never been accused of withholding their most zealous efforts to support the cause we are engaged in.”  Those brave women came from all walks of life and did any number of services for the war. One particular group, known as Mrs. David Wright’s guard, was lead by a mother and wife named Prudence. She and Sarah Shattuck (wife of Captain Shattuck) gathered the women of Pepperell Cove to protect their town after their husbands followed Colonel Prescott and his minutemen regiment.  They heard word that a staunch Tory, Leonard Whiting, was to pass through Pepperell and neighboring Groton by way of Jewett’s Bridge. They were determined not to let a foe to freedom pass through their lands. Dressed in their husband’s apparel, the women collected pitchforks and muskets, and anything else that could be used as a weapon. They marched to Jewett’s Bridge and promptly saw and captured the hated Tory.  The women then searched him and found letters from Loyalist Canadians to the British in Boston. He was taken by force to the nearby home of Solomon Rogers, where the women spent the night guarding him until word could be taken to the Committee of Safety to retrieve the prisoner. Imagine the astonishment of their husbands when they returned. Prudence went on to name her next son Liberty, a word she had not only protected, but truly lived.